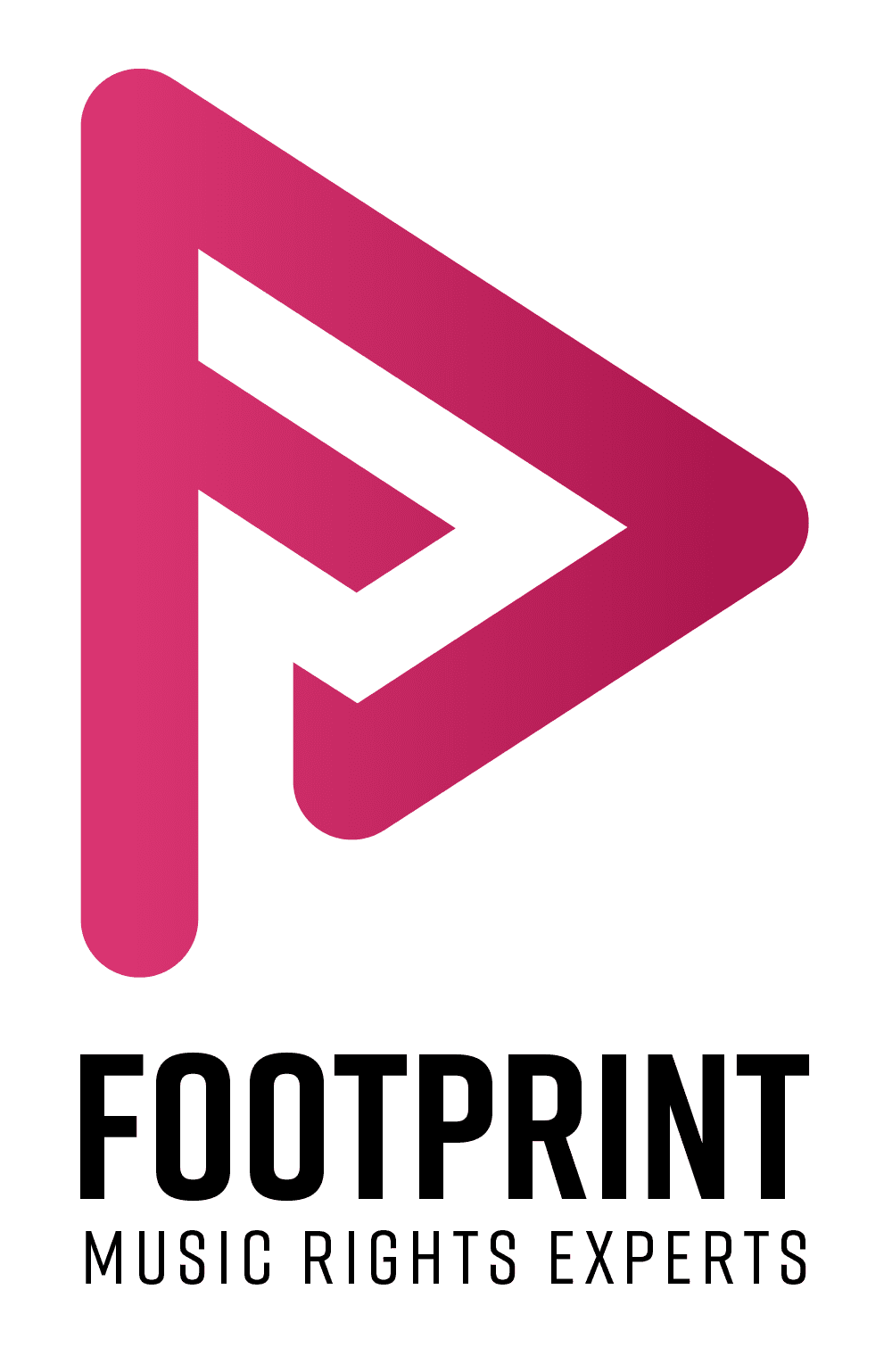 Musicians in the Great War

In the Great War, men from a wide variety of backgrounds served in Britain’s armed forces, ex-public schoolboys served alongside the working class, sportsmen served alongside those who had come from the arts. We are more familiar with the poets that joined up, but several artists, musicians and composers also fought and with Remembrance Day coming up, we thought it would be appropriate to highlight the war service of a couple of them.

Prior to the war Second Lieutenant Hugh Gordon Langton was a promising violinist who had studied violin at the Prague Conservatory with Otakar Ševčík and at the St. Petersburg Conservatory with Leopold Auer as well as spending some time in Berlin. Shortly after Britain declared war in August 1914, Langton enlisted and was placed in a Reserve Battalion. He was eventually granted a commission, arriving in France on 10th October 1917 and on 15th October 1917, joined up with the 2nd/4th (City of London) Battalion (Royal Fusiliers), as a Second Lieutenant. Eleven days later, this unit took part in what was to become The Second Battle of Passchendaele. Whilst the Canadians were to attack in front of the infamous Belgian village of Passchendaele, the 2nd/4th London’s were to take part attack to the east of Poelcappelle (south-west of Passchendaele). Second over in the attack, Langton’s battalion lurched through mud, buried up to the knee, unable to fire their rifles which had become clogged up. The Germans launched a counterattack. Some men managed to make it back to British lines, others, not caught by German fire, drowned in water-filled shell holes. Langton was one of the battalion’s 400 casualties that day and he was subsequently buried in Poelcappelle British Cemetery. After the war, the families of those who had lost a loved one were given the opportunity to add a personalised inscription to their relative’s headstone, the epitaph carved into Langton’s headstone[NL1](image below) is unique as it is the only one in the world comprising of a piece of written music.

Frederick Septimus Kelly was born in Australia in 1881. As well as being a composer and musician he was a talented sportsman, winning a gold medal as part of the Men’s Eight rowing team at the 1908 London Olympics. Kelly left Australia to study at Eton and in 1889 he was awarded a scholarship to study music at Balliol College, Oxford. His musical credentials as a composer and pianist were soon recognised, he wrote his first symphony in his mid-20s and he went on to perform with Pablo Casals. In September 1914, Kelly volunteered to serve in the Royal Naval Division. This unit consisted of men from the Royal Naval Reserve, Royal Fleet Reserve, Royal Naval Volunteer Reserve, the Royal Marines, Royal Navy and the Army and it was to fight on land alongside regular infantry units. In March 1915, the Royal Naval Division was sent to Gallipoli. The poet, Rupert Brook, who was a great friend of Kelly and served with him in the same battalion, died enroute after he developed septicaemia from a mosquito bite. Kelly composed the hauntingly beautiful “Elegy in memoriam Rupert Brooke” in memory of Brooke. Kelly was wounded twice in the Gallipoli campaign and was awarded the Distinguished Service Cross was Mentioned in Despatches for his actions in Turkey. By May 1916, the Royal Naval Division was back in France, Kelly, by now had been promoted twice and was serving as a Lieutenant-Commander. His unit was called into action in the last few days of the Battle of the Somme and on 13th November 1916, Kelly was leading an attack on a machine-gun emplacement at Beaucourt-sur-Ancre through heavy mist when he became one of the 280 casualties suffered by the battalion in the offensive. His body was retrieved by his men and he was buried in Martinsart British Cemetery. This cemetery is somewhat unusual as all of the headstones are made from red Corsehill or Locharbriggs sandstone, rather than the standard white Portland stone (image below).